For these kinds of websites – Google has introduced new markup – so that they can be easily sorted and ranked. If you are having such multilingual sites – the new markup – can definitely increase your website traffic.

Markup For Multilingual Site on Google
Multilingual options are included on sites – to target the local audiences so that they could feel comfortable while browsing the site in their local language.

Now, with the new markup for multilingual URLs – it should now be done as follows: 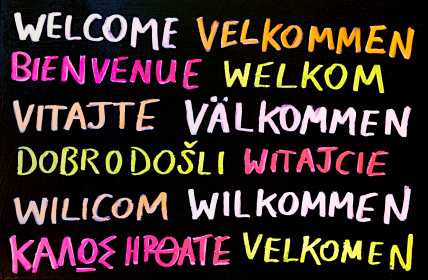 More
Google has implemented this markup so that they can easily sort the results for the geographic dependent location. Google has further specified that if somebody uses the above-mentioned markup/subtags – they would assume that you want to target the region.

Therefore, it’s the correct step and it would rather simply the Webmaster’s task as they just have to specify the markup/tags and it would be included in regional search results.