The news is finally out that Google is about to launch affiliate marketing just as the pepperjam and CJ, with the name Google Affiliate Network.

Google Affiliate Network is no exception they will have the same two sections “Advertiosers” and “Publishers”. I guess the new affiliate network will approve fast to the publishers and will surely offer better compensation.

It feels like they want to take the CPA authority also, as we all believe the PPC only existed till now with authority is adsense. So this could be another expansion module to take over the authority over the CPA.

Also, the new concept about Google Affiliate Network is providing a VIPstatus for publishers hence means that they will be opened to some special opportunities or compensation from advertisers from time to time.

I personally think this step is taken to take a total control over the CPA market. As many to all users who market CPA products with adwords so looking at this Google may have thought about starting a CPA network in which the affiliate links could be marketed with adwords hence making double profit for Google. 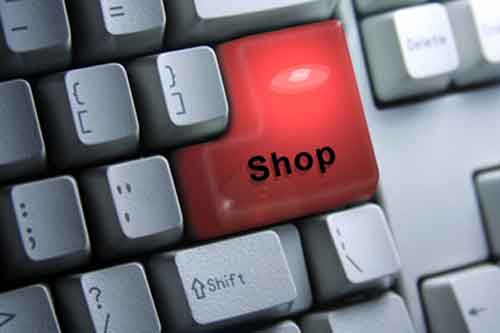 Rest is yet to know about the news but the registration to the Google affiliate network is open and you can too have the registration as publisher or advertiser. Competition is growing at a very rapid rate at the top level.