How to Act for New Ideas

If you have an idea that you think will work then act immediately before it comes to anybody’s mind. The basic reason to this is because there is a vast new population that is attracted to Internet every day – every hour – every min.

So act now is the simple logic to be successful in your idea. There are lots more other things also involve if you consider your project to be a successful venture.

Thing that Matter in Success
Now as I said the basic reason for being successful is to act immediately. But this is not true all the time. You must have the timing sense also if you want to be successful.

The timing sense is not to wait for the certain time to arrive – but it matters how you scoop your cream from the bowl.

Now if you have thought the timing is correct and you have extensive knowledge that what needs to be done, then also you are lacking something.

Starting new things or working on new ideas is never easy in any period of time. So if you have everything right working for your idea. You should also consider a grand opening for this idea. Let me elaborate this more.

Sometimes people think that their idea is good enough to be successful they work seriously on it and start in right time and in right direction then also they are not successful the simple reason is because they have not provided the right platform for their idea to be a successful one.

The Platform for Launch
Launch platform is the most important thing if you consider starting a new idea or new project. As it is likely possibly that because of a bad start you cannot attract that much wider audiences that you needed but the person who might have the right platform for the launch has seen your idea and copied the same idea of yours and launched it that will become more successful project than yours. 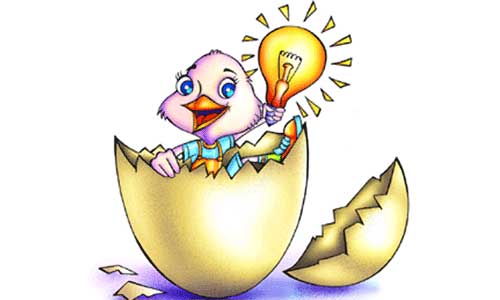 Conclude
Therefore when you are considering the fact that you must start a new project and you have extensive knowledge and literature about the project just do also think of a grand launch. This will make sure that you will become successful.