Infogle's Latest
Home Career IT Jobs and US Election

IT Jobs and US Election

People are really confused with the statements from Barack Obama. As he said during the campaign that if he gets through with the presidential elections then he would pause the outsourcing industry to give job to the local US people.

As the recession concern this measure is though necessary for the US people also, giving a fact that many people in India related to Nasscom and other IT and IT enabled services feel that this will not going to happen.

But the fact is undercover that all the Indian IT companies and workers are holding their breath for the 20 Jan 2009 when Obama takes in the office.

Should it A Matter of Worry
The matter of fact is that Indian IT industry gets about 60% of revenue of US outsource IT jobs. The situation in India is not too good also as companies are in all time crises and this is pertaining them to shed of the workers and the situation worsen and not many jobs are available here.

People related to Indian IT industry further believes that IT is not the general work it is rather depended on the skills and the efficiency. Also, this is a fact that Obama said he would cut the taxes for the companies who benefits from outsourcing. 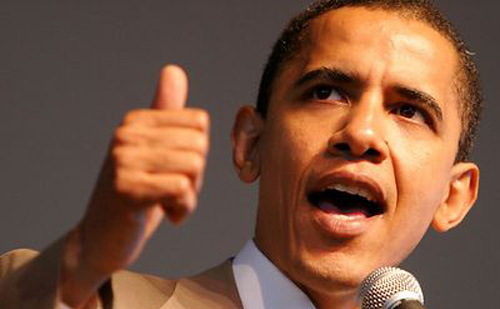 More
Now the question in concern is that many people have further said about this that Obama was not saying about the IT jobs but he is pointing to the other outsourced jobs. As the industry has cut jobs more and this has given rise to the unemployment situation.

The whole situation is so confusing that why not any journalist clarified in the initial stages when Obama spoke about this topic that he was referring to IT or other industrial jobs. Now that he is elected one can only wait and watch the situation.