The Value of Social Media

It’s obvious that social-media optimization has value. Look around at sites like MySpace, YouTube, and FaceBook. These are all sites that no one thought would amount to anything. But they did. People love the idea of being part of an online community. The generation of kids that have just entered the work force and are growing up right now are Internet pros, and their parents are pretty proficient with it, too.

These people are involved in all kinds of activities online, from shopping and downloading music to participating in social networks. The kids are networking socially for different reasons than parents are, but both are getting involved.

Social Media Marketing Compared
The question then is not whether social media has value, but how much value it has. If you look at an experiment done by Marketing Experiments Journal (http://www.marketingexperiments.com), you quickly begin to believe that social media might be more valuable than you thought.

The experiment compared the cost and effectiveness of social-media marketing against pay-per-click advertising over the span of one year. And the results? Social-media marketing cost the company $3,600 — the salary ($10 an hour) for an employee to become a part of and market to social networks. That investment drew 93,207 visitors to the site over the course of the year (which works out to be just under $.04 per visitor).

The PPC application was a little faster. Instead of having to wait weeks or months to get involved in a community, the PPC ads could be started almost immediately. The company spent $1,250 on PPC ads over the course of the year, and those ads drew 2,057 visitors to the site for a total cost of almost $.61 per visitor.

Social media had much more impact, and ultimately cost the company less money on a per-visit basis. In fact, the social-media optimization yielded a 1,578 percent better return on investment than the PPC ads did. 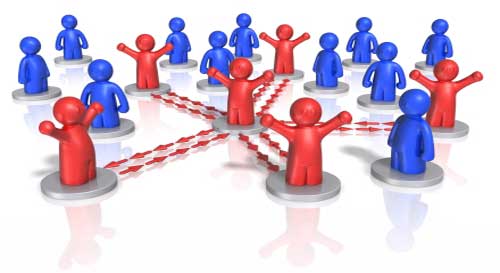 More
The value of social media is there. But so are the difficulties that you may face as you try to implement a social-media optimization effort. For example, you can’t rush headlong into a new social network and expect to be able to post your ads anywhere you want. That will get you banned from the community fairly quickly. It will also create animosity between you and the very people you’re trying to reach.

You also have to participate in the communities. You can’t fake your participation, either. Social networkers will recognize your efforts as being fake and will treat you accordingly. So the only way to be effective with social-media optimization is to become a real part of the social network. But if you can accomplish that, the rewards are better than any marketing plan you’ve used to date.